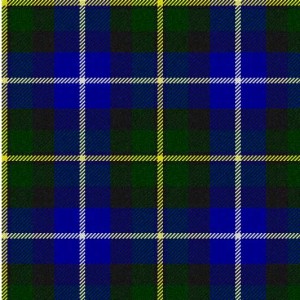 The Clan MacNeil of Barra claims descent from Niall, a descendent of Aodh O’Neill, a king of Northern Ireland at the beginning of the eleventh century.

Niall came to the Isle of Barra around 1094 and is thought to be the first chief of the clan. Barra itself is believed to take its name either from St. Fionnbharr, the founder of Cork, or from St. Barr, the great-grandson of Niall of the Nine Hostages – a famous king of Ireland.

For detailed information about the clan, visit the Heritage Centre close to the Sports Centre in Castlebay.