The Isle of Vatersay

is now the most southerly inhabited island of the Outer Hebrides connected by a causeway, built in 1991, to the Isle of Barra.

It lies to the south of the Isle of Barra, facing Castlebay across the Sound of Vatersay.

Isle of Vatersay is approximately three miles by three, but is so deeply indented by the sea from the east and west that only a narrow strip of machair prevents it from becoming two separate islands. 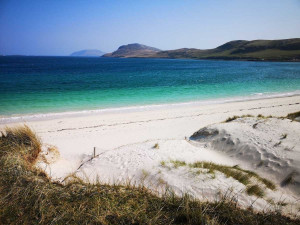 There are five beaches of note on Vatersay, however, the two in the centre of the island are the most accessible.  Traigh Shiar, or west beach Location and Traigh a Bhaigh, or east beach Location.  Read More 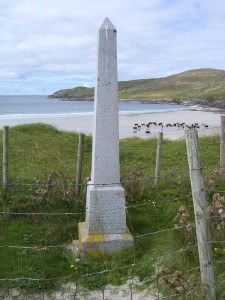 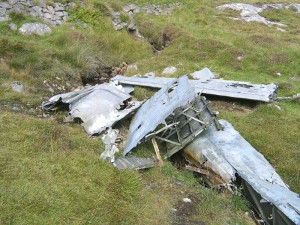 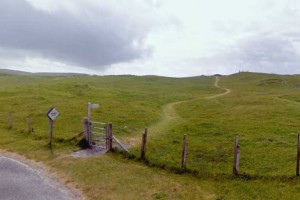 Walking The island is rich in wildlife and there are wonderful walks on Vatersay, in particular a demanding Heritage Trail of approximately 4 miles Read more 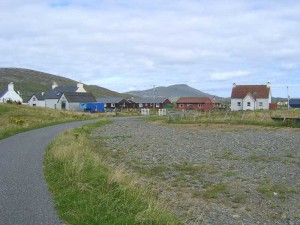 Vatersay Village is located on the south of the island is the main area of habitation. The community spirit is very strong and the village has its own Post Office and play park. Read more